Formerly a Happiness Engineer, lead of a distributed support team, and Director of Operations with Support Driven, Andrea now manages the Contractor Support program at Automattic. She reads voraciously, blogs at Butterfly Mind, sometimes speaks publicly, and loves to write. She grew up on the coast of Georgia and now lives with her husband and two children in the Appalachian mountains of Virginia.

Staffing a booth at a wine industry event

My Automattic team in Mexico 2017 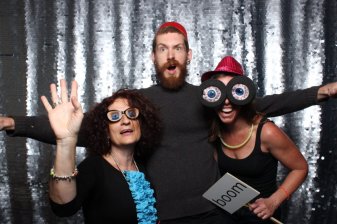 My pals Simon and Jeremey at SUPCONF SF 2016

On the NYC Subway at SUPCONF NYC 2016